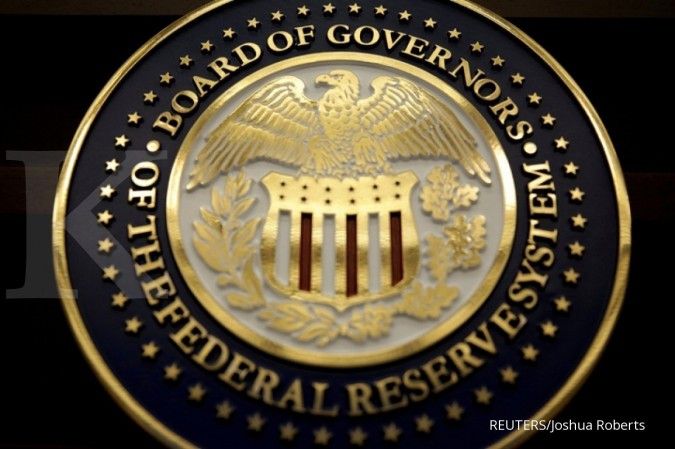 Ann E. Misback, Secretary, Office of the Secretary, Board of Governors

Antulio N. Bomfim, Special Adviser to the Chairman, Office of Board Members, Board of Governors

Joseph W. Gruber and John M. Roberts,2 Special Advisers to the Board, Office of Board Members, Board of Governors

Linda Robertson, Assistant to the Board, Office of Board Members, Board of Governors

Stacey Tevlin, Associate Director, Division of Research and Statistics, Board of Governors

Glenn Follette and Karen M. Pence,2 Assistant Directors, Division of Research and Statistics, Board of Governors

Developments in Financial Markets and Open Market Operations
The deputy manager of the System Open Market Account (SOMA) provided a summary of developments in domestic and global financial markets over the intermeeting period; she also reported on open market operations and related issues. Financial markets experienced a notable bout of volatility early in the intermeeting period; volatility was particularly pronounced in equity markets. Market participants pointed to incoming economic data released in early February--particularly data on average hourly earnings--as raising concerns about the prospects for higher inflation and higher interest rates. These concerns reportedly contributed to a steep decline in equity prices and an associated rise in measures of volatility. Some reports suggested that the increase in volatility was amplified by the unwinding of trading positions based on various types of volatility trading strategies. Measures of equity market volatility declined over subsequent weeks but remained above levels that prevailed earlier in the year, and stock prices finished lower, on net, over the intermeeting period. Interest rates rose modestly over the period. Respondents to the Open Market Desk's surveys of primary dealers and market participants suggested that revisions in investors' views regarding the fiscal outlook were an important factor boosting yields and contributing to a slightly steeper expected trajectory of the federal funds rate. The deputy manager noted that a rapid and sizable increase in Treasury bill issuance over recent weeks had put upward pressure on money market yields over the period. Three-month Treasury bill yields moved up significantly and those increases passed through to rates on other short-term instruments such as three-month Eurodollar deposits and commercial paper. The spread of market rates on overnight repurchase agreements over the offering rate at the Federal Reserve's overnight reverse repurchase (ON RRP) facility widened, and take-up at the facility fell to quite low levels as a result. Rates on overnight federal funds and Eurodollar transactions edged higher relative to the interest rate on excess reserves. The Desk continued to execute the FOMC's balance sheet normalization plan initiated in October of last year.